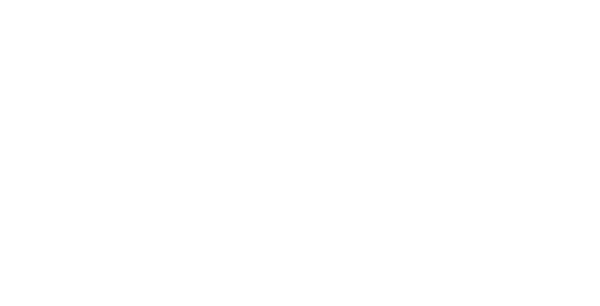 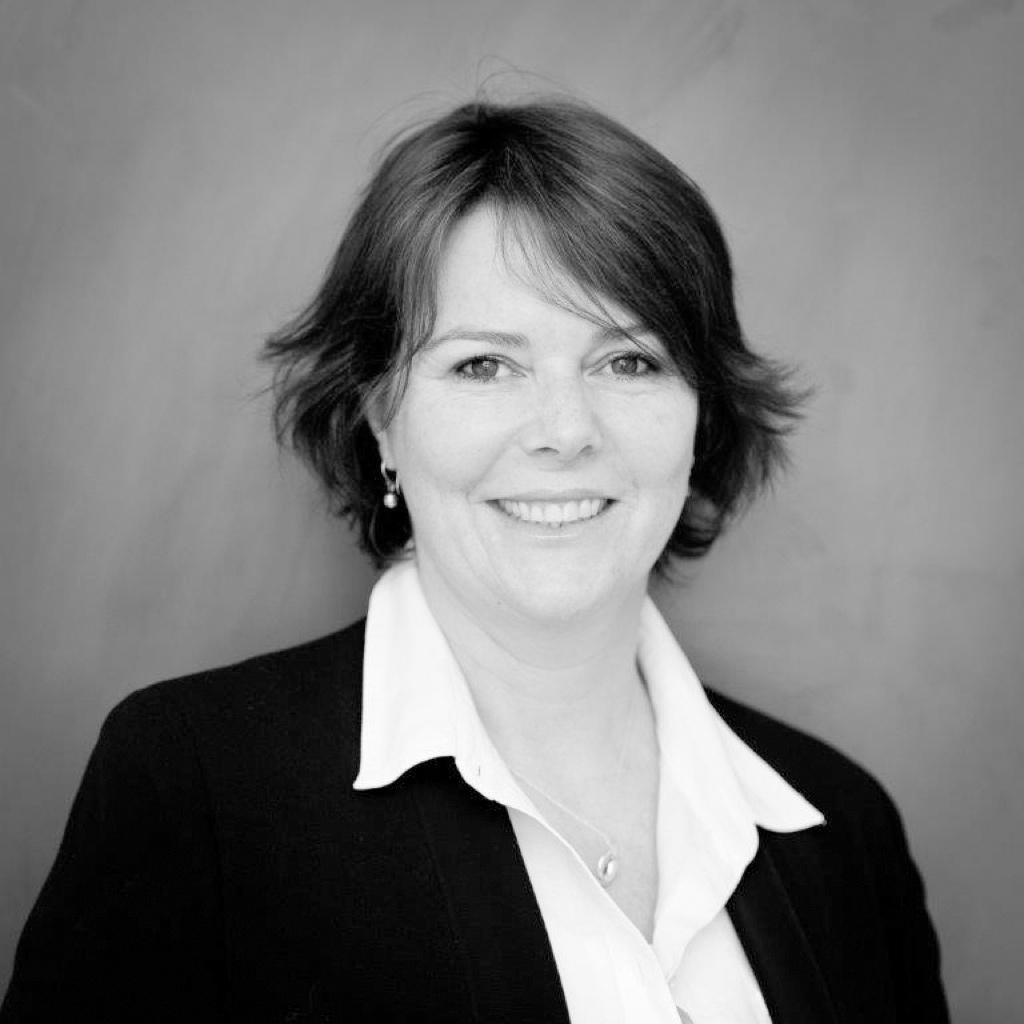 Tania Farmer studied economics at LaTrobe University in Melbourne, Australia. After her studies Tania spent 10 years with Minter Ellison Lawyers in Melbourne and Sydney in Australia, initially working on various projects such as quality assurance and the fit out of the Melbourne office, and ultimately was appointed as the national manager of project services running a team of project managers across the Firm's of Minter Ellison.

Since leaving Australia in 2007, Tania has completed a masters of sports administration and technology at the EPFL in Lausanne and has updated her employment law knowledge with a Swiss employment law course. Tania has worked as a management consultant and has run her own successful businesses.

In 2012, Tania was appointed as a part time business manager for Riesen Law and works behind the scenes to assist the firm as needed.